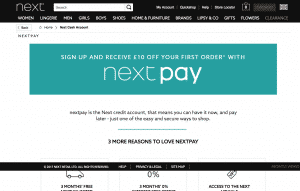 We have received a few emails in the past few years from people asking us why have Next reduced their Credit limit on their Next Pay Account?

Often people are unaware of the Credit limit change until they have placed their order. Customers also have  no apparent reason for these being cut.

One things that makes Next different to other Pay monthly Catalogue accounts is their Periodic Account reviews.

In some rarer cases Next may even Suspend a customers Credit Facility altogether, citing information they have received from a Credit reference agency.

In that case, it's usually Equifax that supplies them the information. Some things that can spook Next is making too many Credit applications in a short period of time (To many lenders this can seem like a Consumer is desperate for credit). Missing a repayment or taking on more debt can also trigger the pause on a Customers Credit limit.

Next appear to review Credit Limits monthly by taking a feed from the Credit Reference Agencies.

This means if you apply for a Credit product or make a late payment, they could act.

It may be annoying and seem personal, but actually what Next is doing is exactly what a good responsible lender would do. Being in a position to limit it's risk and to help avoid a customer running up a debt that could put them into a position of not being able to pay.

Of course, it can be over zealous and be harsh. It can cause confusion and probably more despair especially if you only find out once you have placed an order you felt was accepted and on it's way.

Although Credit limits can be reduced, the same goes for increases, out of the blue your Credit limit can increase from a few hundred to a few thousand. 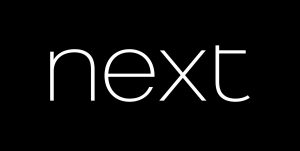 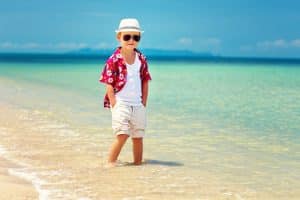 Looking for a Catalogue with Same day delivery?